Fig trees aren’t easy to grow, especially in Connecticut.  The climate’s just not right; it’s too cold. But when I moved here I lived in Hartford’s South End on the second floor of a two-family house owned by a Greek-American family.  Mr. Karagianis, our landlord, had a fig tree. But this fig tree was more than just a tree.  It was his connection his childhood home in Greece. The seedling had been carefully carried from his village on one of his return trips to visit.  It had been lovingly planted it in the southwest corner of his yard which was the sunniest location possible.  He watered it regularly; he fertilized it.  He dug it up each fall and moved it onto the sun porch, re-potting it into a huge clay pot to protect it from Connecticut’s winter weather.  But the effort was worth it; the fruit and its memories were so sweet!

After Mr. Karagianis died, no one carried the tree to and from the sun porch to replant it in the garden.  It was too big and too messy a job.  Nobody tended to its daily needs. Nobody loved it. The tree died.

Our Gospel lesson’s vineyard owner also had a fig tree, and one day he came looking for fruit.  Fig trees bear fruit every year, but for three years there had been none. So he said: “Cut it down. It’s worthless. It’s just taking up space.”

But one servant pleaded “Master, let it be.  I’ll dig around it and spread manure on it.  Give it more time.  If there are no results, then you can cut it down.  But manure ought to help.  We’ll fertilize it, and we’ll love it more.” 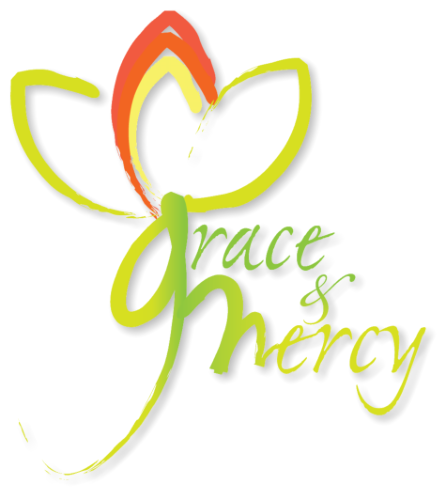 The Greek word for manure, koprion, is a crude, four-letter, equivalent to the slang words we have for the stuff. That word occurs only once in the whole New Testament.  But Jesus uses it here. “Spread it on; that may help, couldn’t hurt.”  Manure. But the tree has been barren for three years.  It’s time for drastic, earthy measures, not polite chit-chat.

This is a parable about leaders – leaders of countries, of churches, of families.  The world is like the fig tree that is being described, and God, the Master, has come to collect the harvest.  But there is no fruit. God allowed plenty of time for the caretakers to do their work, to love this stubborn fig tree.  God has been patient for a long time, coming back again and again, Christmas after Christmas, Easter after Easter, Pentecost after Pentecost looking for some figs.  Now we have some explaining to do.

The master could have cut the tree down.  But the servant’s pleading got the tree a reprieve.  The lesson for living as in so many of life’s situations: Spread a little manure on it. Give it a little more time.  Love it some more.

This is mercy.  This is grace.  Not the “O Lord, have mercy on us” kind of grace.  But the “spread-a-little-manure-on-it,” barnyard-variety.

It’s what we do for a church that’s shaping its vision for the future like the Broad Brook Church. It’s what we do for church leaders who are sometimes feeling so overburdened by assignments that they can no longer feel the joy of the Holy Spirit’s presence. We need to fertilize. To re-energize.  To spread a little love.

It’s what we need to do for the world, too.  Sometimes we forget the simple, basic things.  We get wrapped up in ideas and causes.  And we forget to love.  It’s that other four-letter word.

Many married couples complain that their relationship has gone downhill, and they want to call it quits–“to cut it down.”  What they often mean is that, “We’re unhappy.”  Or, “It’s tough to live with you.”

They’re miserable, and they don’t know what to do with their misery except to quit to 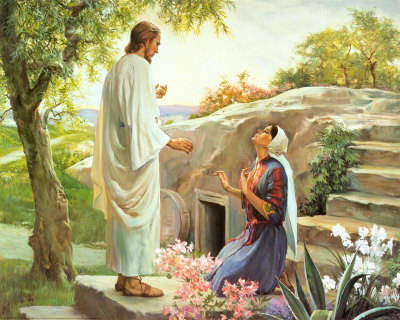 make it stop hurting.  The sad thing is that they are often on the verge of a painful, self-discovery and possible rebirth.  By giving up on their relationship, they may be giving up their last chance to grow into extraordinary human beings.

The biblical theologian Edward Sweitzer says that the parable of the fig tree is a debate within the very mind of God:

a debate between divine judgment and divine mercy,

a debate between a God who gives us what we deserve (Cut it down!)

and one who offers us what we do not deserve (Give it more time!).

One is perfectly justified in anger, the other amazingly pleading in love.

So what happens next?  Did the fig tree bear fruit?  Did the manure work?  Did a miracle occur?  We aren’t told.  Jesus leaves it open-ended.  But there’s hope. 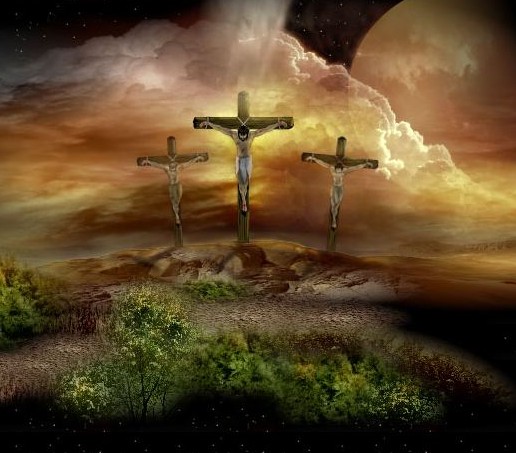 All we know for sure is that, for now, the fig tree is still there.  So there is still time.  The Master is willing to wait another year.

Every year at this time we read about how Jesus came preaching: “The hour has come.  Repent!  Change your ways!  Believe!”  And we crucified him.

When Jesus dies, heaven heaved and raged, the earth shook in well-deserved judgment.  And yet from the cross he said, “Father, leave them alone; forgive them. They don’t know what they are doing.”

And his blood dripped down from the Cross and became fertilizer for our souls, seeping deep into our roots, so that we might bear fruit . . .

so that we might have a little more time to get it right.